“I oversaw a group of six people. Installed at a barrier at the crossroads of two busy routes, we had orders to verify identity cards and to arrest the Tutsis wanting to flee the hills. We also looked at faces. You can tell a Tutsi from his nose which is longer and thinner than that of a Hutu. When we caught one we killed him on the spot.” 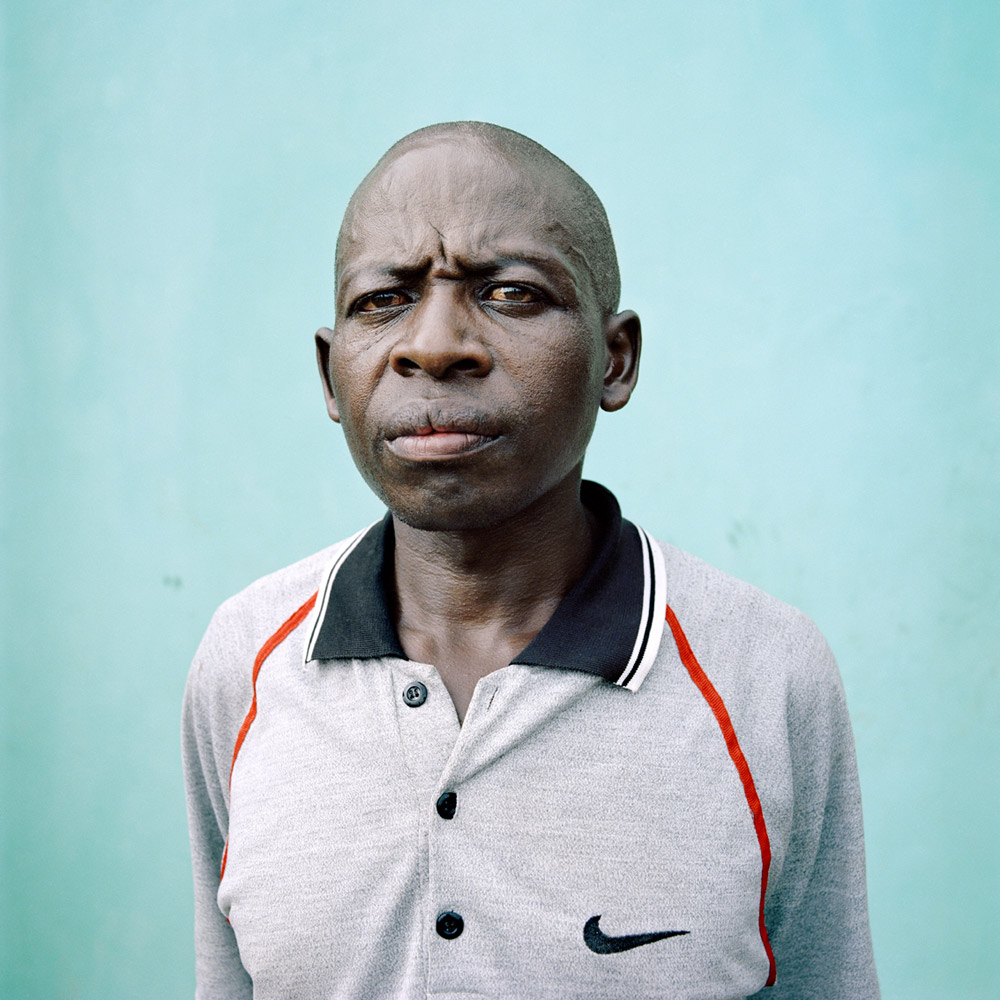 “I lived with Balthazar, a Tutsi. After the first attack on the mountain where we were hiding, Balthazar asked me to leave in order to save our three children. After two days of walking, we managed to reach the house of my family. The next day, they told us that they didn’t want Tutsi children in their home and drove us out. We stayed hidden near the house for three days. It rained and we were hungry. Then, I decided to commit suicide with my children. I threw them into the river and just as I was about to join them my younger brother stopped me. He said : “Why kill yourself ? You’ve just solved your problem with the Tutsis.””

Ayinkamiye Colette, farmer, arrested on May 9th, 2000 for crime of genocide, imprisoned to the central prison of Gisovu, awaiting trial. 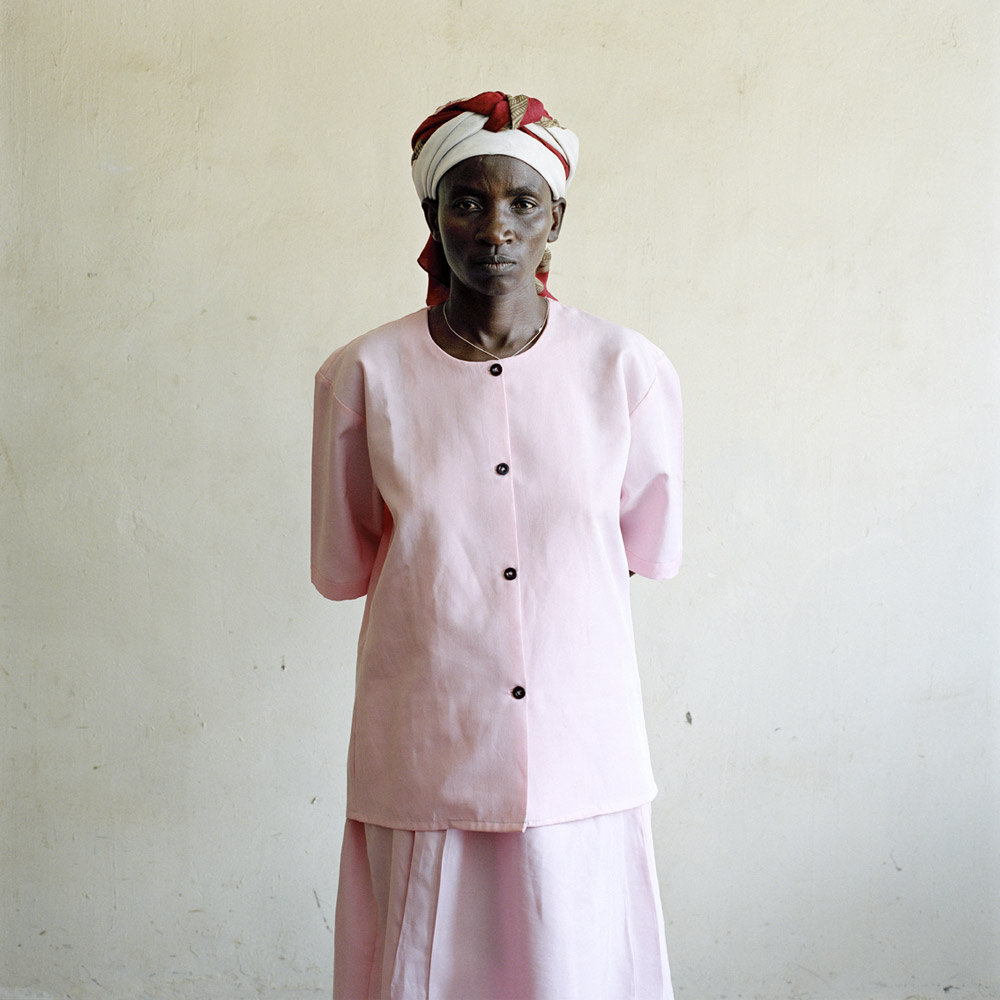 “People had become animals. Since the beginning of the massacres everyone thought only of killing.”

Dwamengeri Idelphonse, farmer, arrested on December 12th, 1996 for crime of genocide, freely temporary since May 5th, 2003. 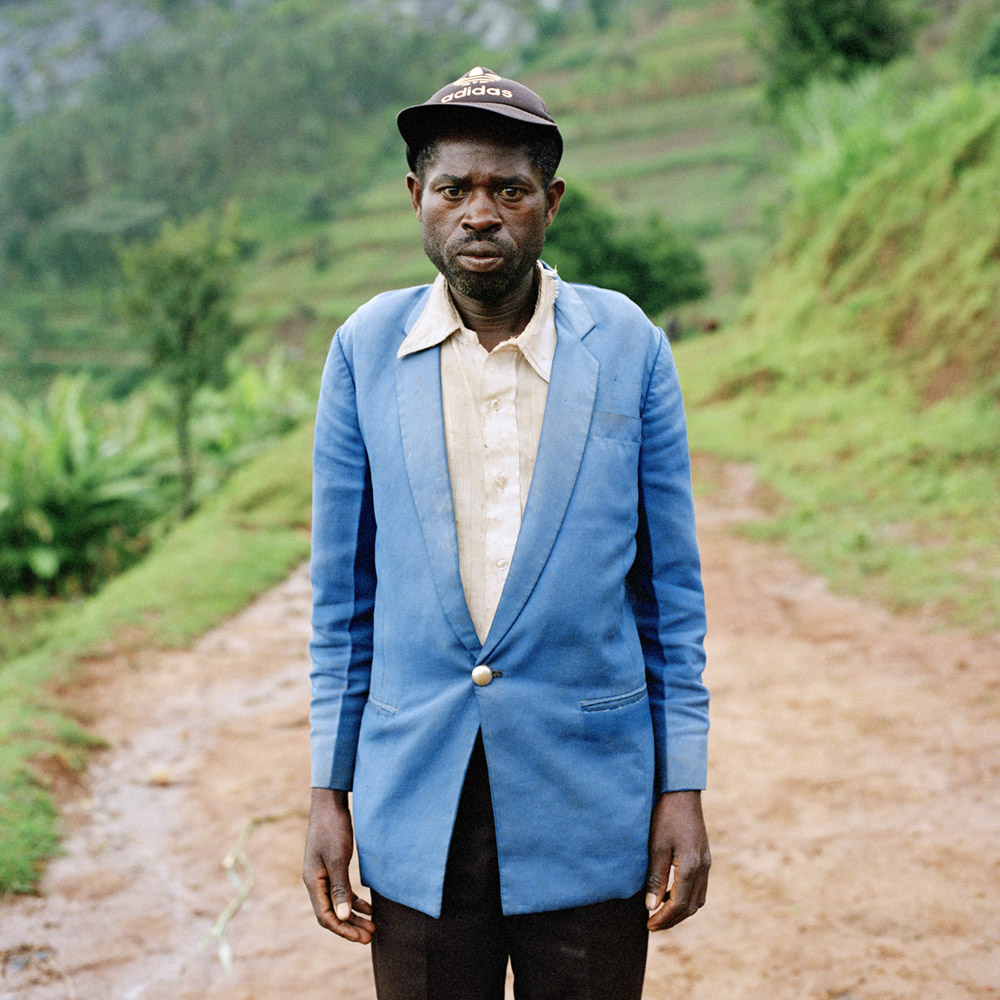 “We discovered two Tutsis hiding. It was me and my husbands’ second wife who denounced them. At least twenty people showed up. They took the Tutsis down to the river and killed them with hoes. They were very satisfied. Everyone from the surrounding hills came to the river to see how the Tutsis would be killed.”

Mujawamaliya Sylvanie, farmer, arrested on March 22nd, 2000 for crime of genocide, imprisoned to the central prison of Gitarama, awaiting trial. 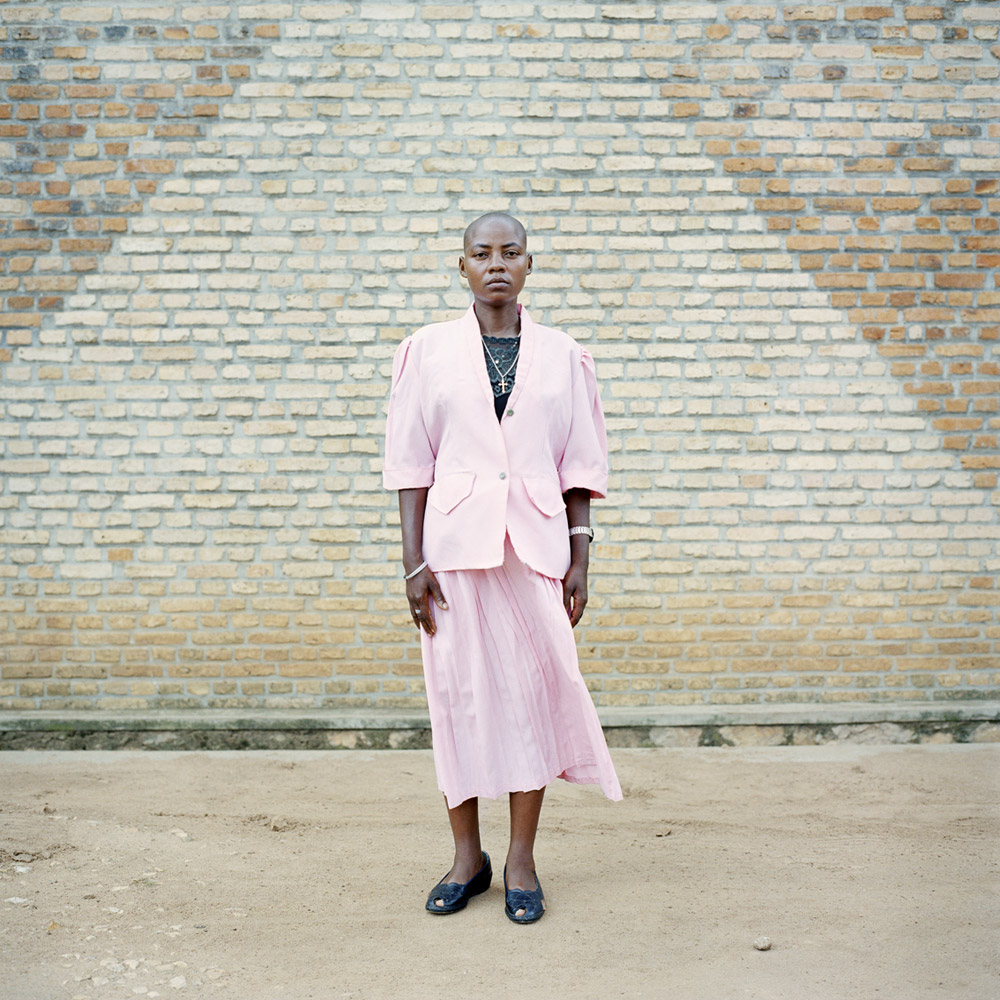 “My sister Anastasia brought her three Tutsi grandchildren to my house. They stayed a week, hidden under my bed. One Sunday, it was raining, and a local inspector sought shelter in my home. He surprised Anastasia who was bringing food back to the house. He asked her who the food was for, and he then tried to force open the door to my room at which point I told him everything. The next Tuesday, the Interahamwe militia showed up at my door and led us out to the yard. They killed the children with their clubs. It was me who buried them behind the enclosure. Anastasia accuses me of killing her grandchildren. But, from where she was standing, she could plainly see that it wasn’t me.”

Nyiramparaye Nayeme, farmer, arrested on April 3rd, 1995 for crime of genocide, imprisoned to the central prison of Gisovu, awaiting trial. 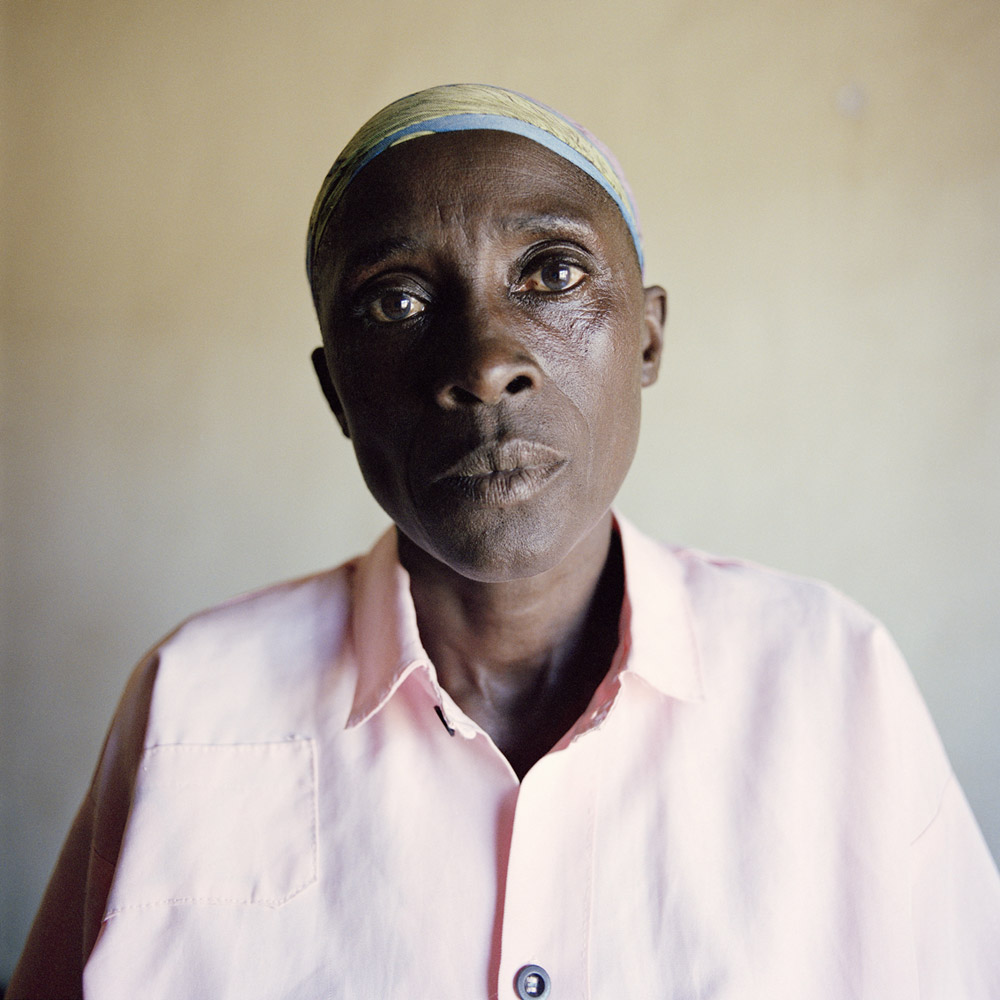 “ I confess I killed Beatrice Uzabiriza around 5pm, on April 17, 1994. She tried to escape by jumping into the Nyabarongo river. I caught her and brought her to the riverbank where I decapitated her with my machete.”

Harindintwari François-Xavier, farmer, arrested on July 17th, 1995 for crime of genocide, freely temporary since May 5th, 2003. 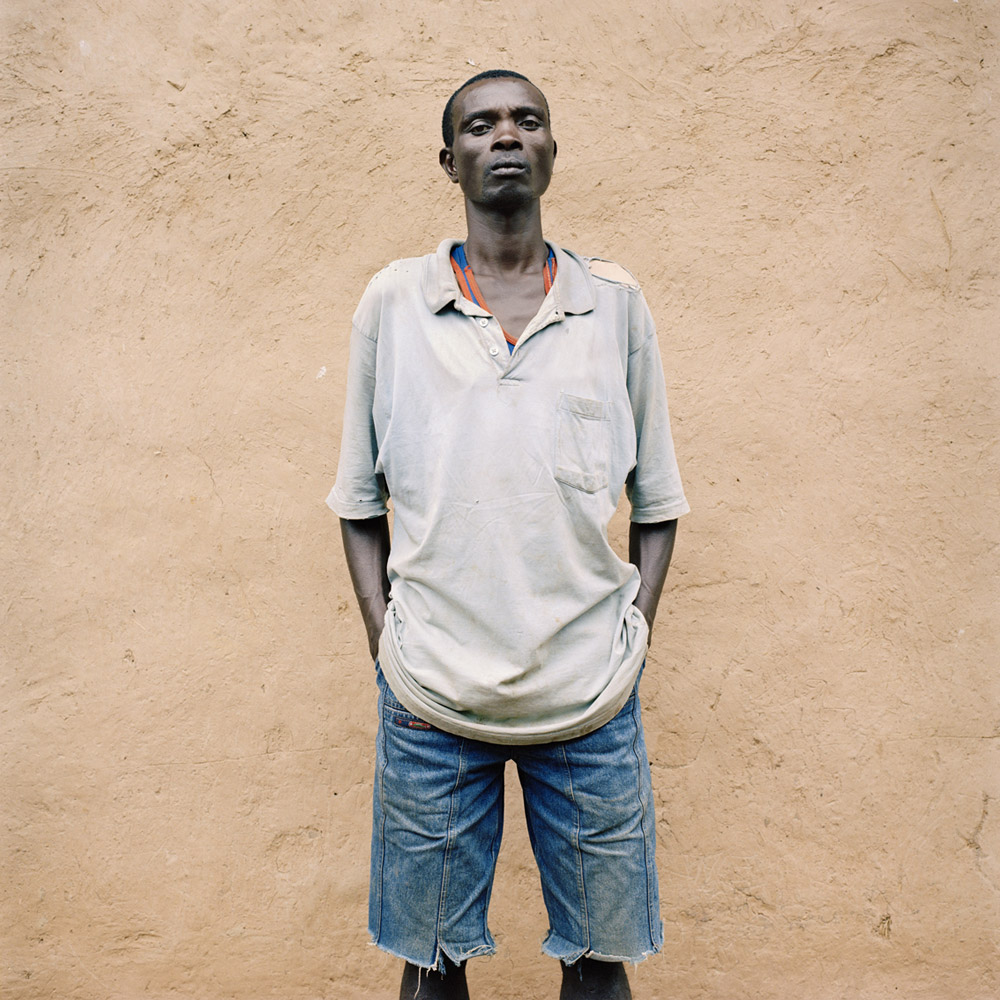 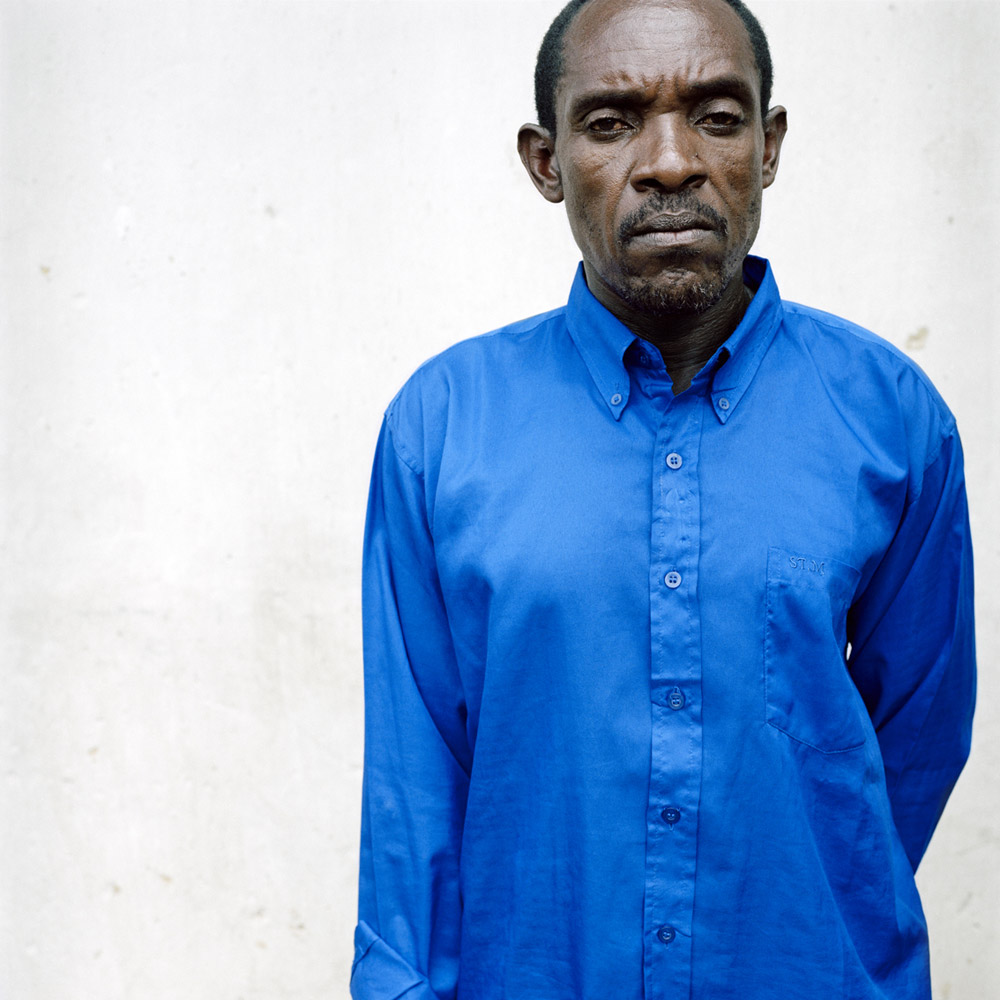 “At that time, God is forgotten. We even worked on Sundays.” 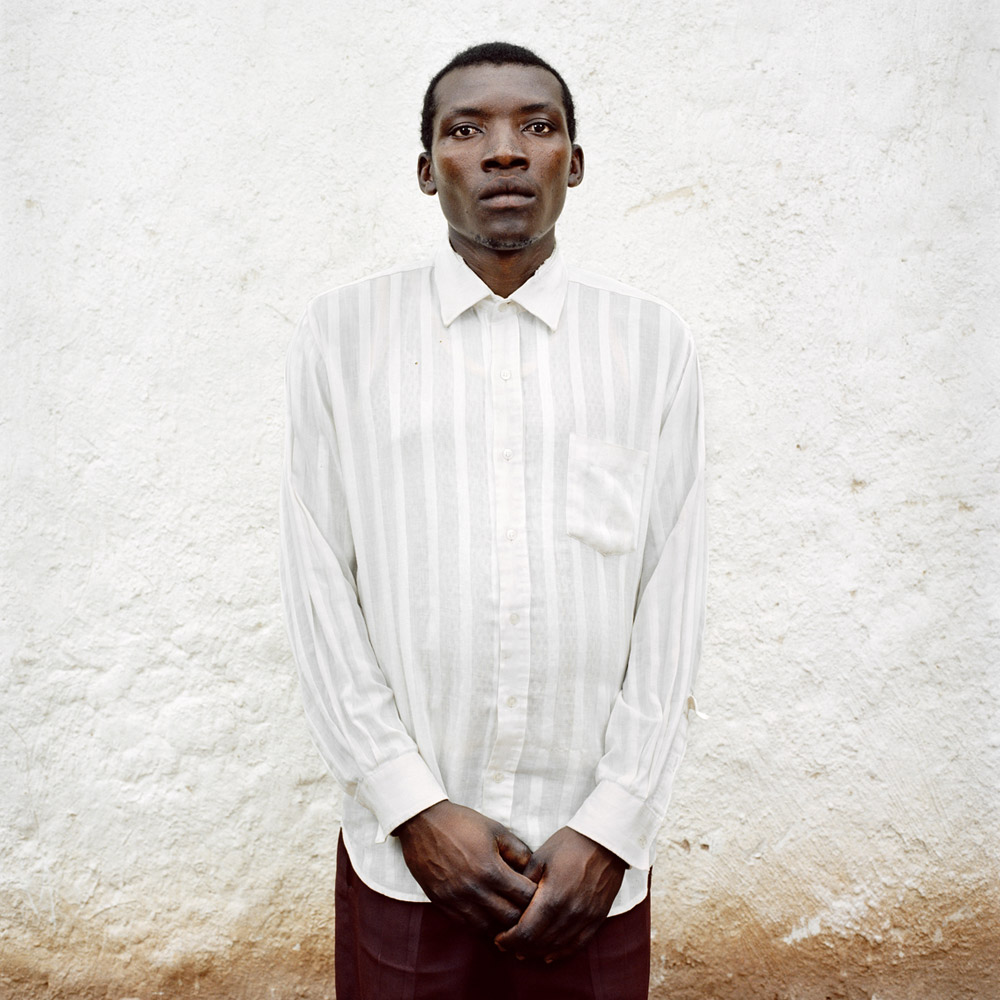 “We were driven by bad authorities. But we could not break them. If you broke, the authorities came home to take your possessions.”

Ruhamiriza Jean-Baptiste, farmer, arrested on September 4th, 1996 for crime of genocide, freely temporary since May 5th, 2003. 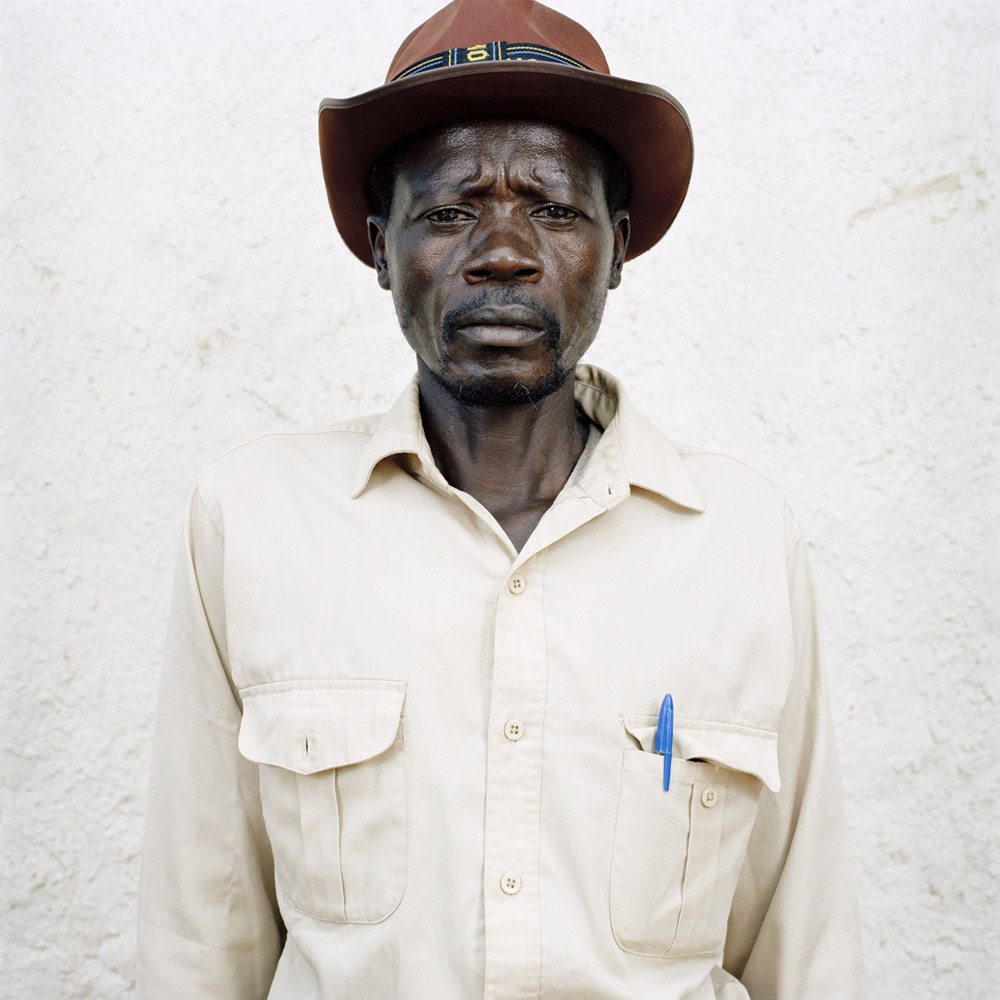 “When I went into the house one of the children kissed me and said: “Instead of being killed by someone else, kill me yourself because I know you.” I took the child in my my arms and went outside to the yard. A colleague, who had a machete, took the child and killed it.”

Ruzirabwoba Alfred, farmer, arrested on September 8th, 1994 for crime of genocide, imprisoned to the central prison of Gitarama, awaiting trial. 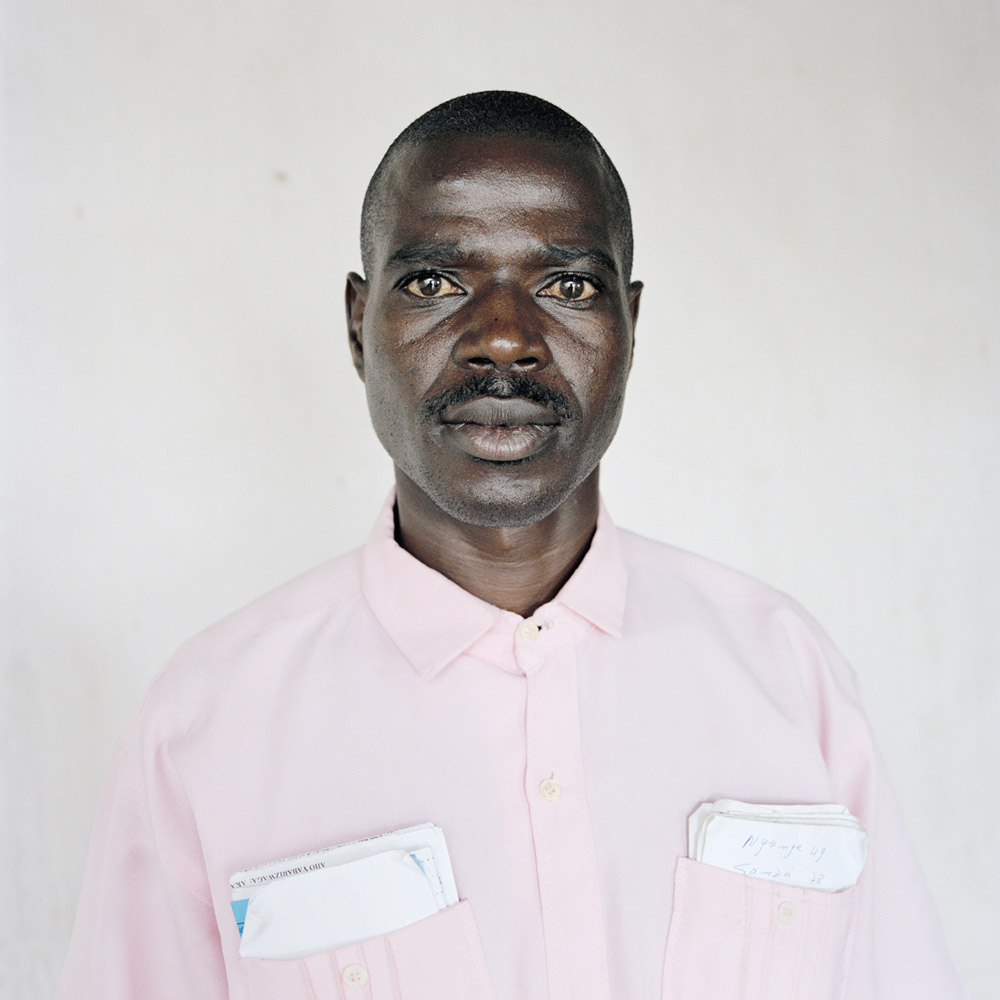 “The two children were hiding amongst the banana trees near my home. When Claver found them he was quite pleased with himself. He said : “Come and have a look. I’ve caught two little cockroaches.” I killed them with a club. For the first one I hit him three times; the second one was smaller so I only had to hit him twice. Killing Tutsis was a popular thing to do, so killing those kids did’nt mean anything to me.”

Ndangamira François, mason, arrested on February 10th, 1996 for crime of genocide, freely temporary since May 5th, 2003. 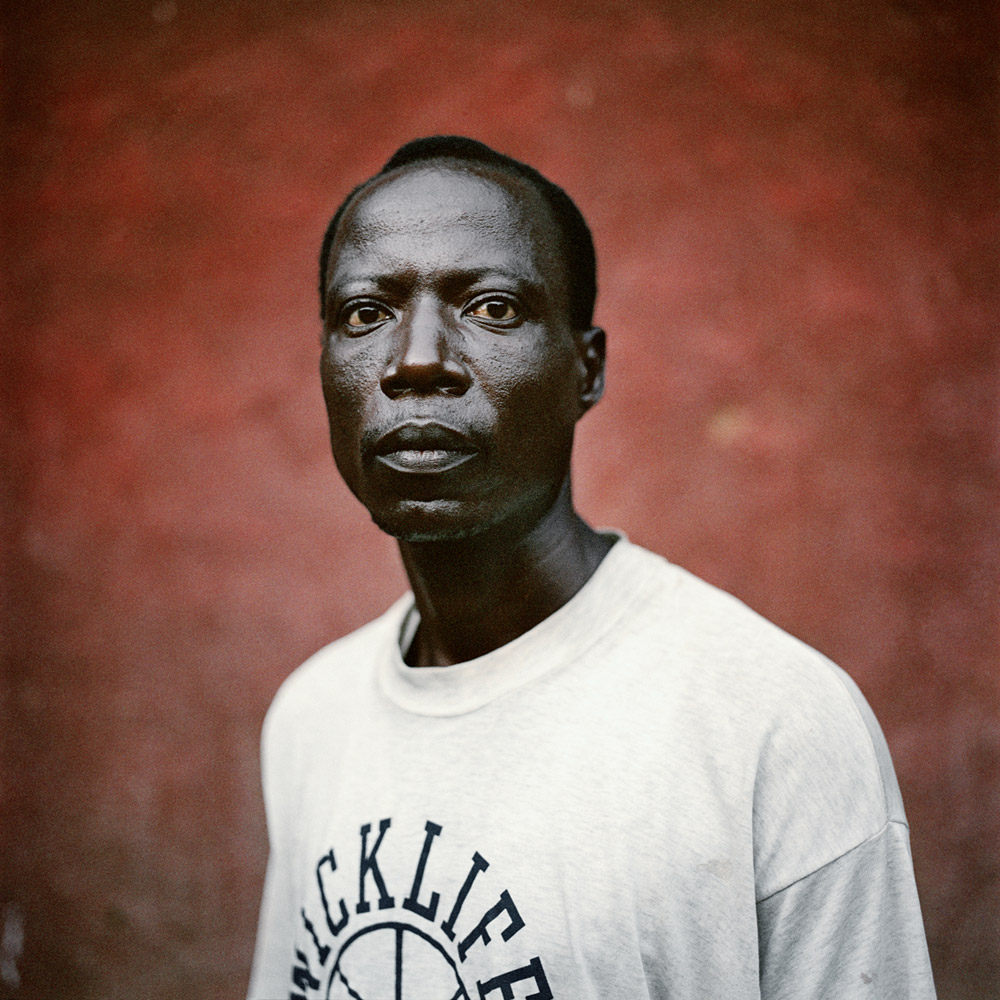 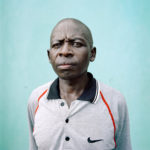 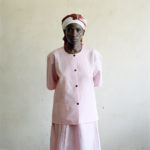 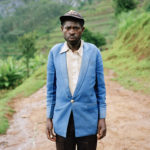 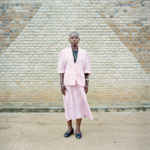 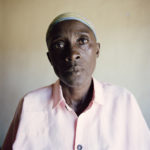 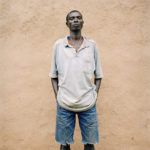 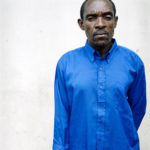 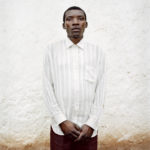 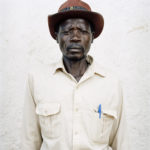 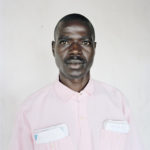 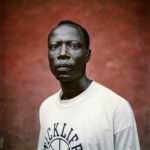