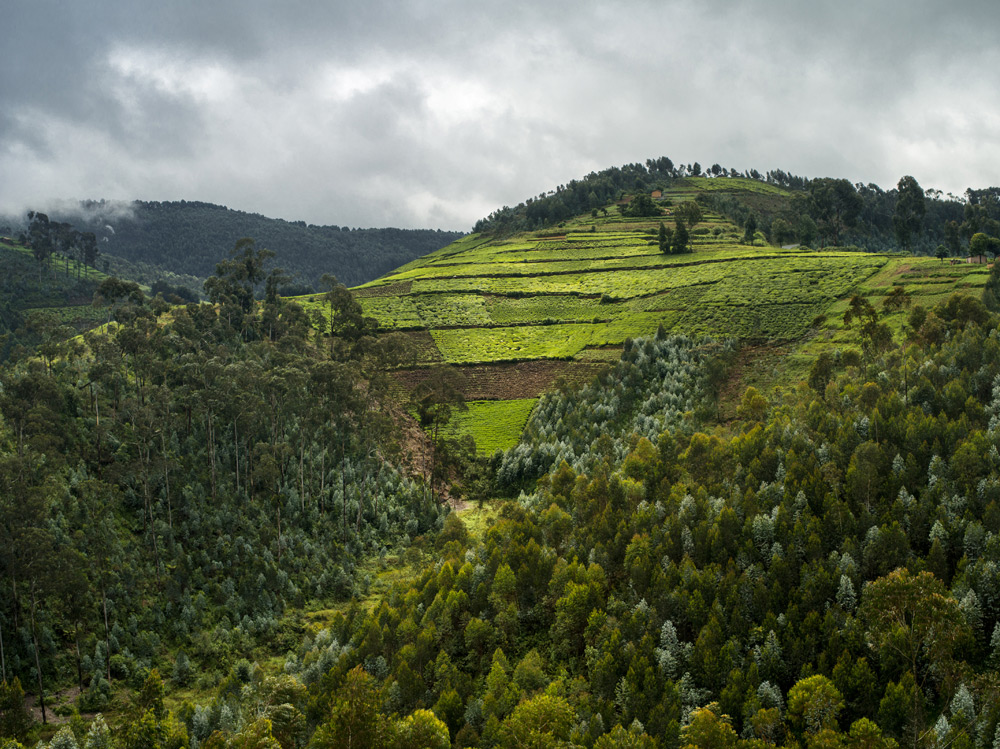 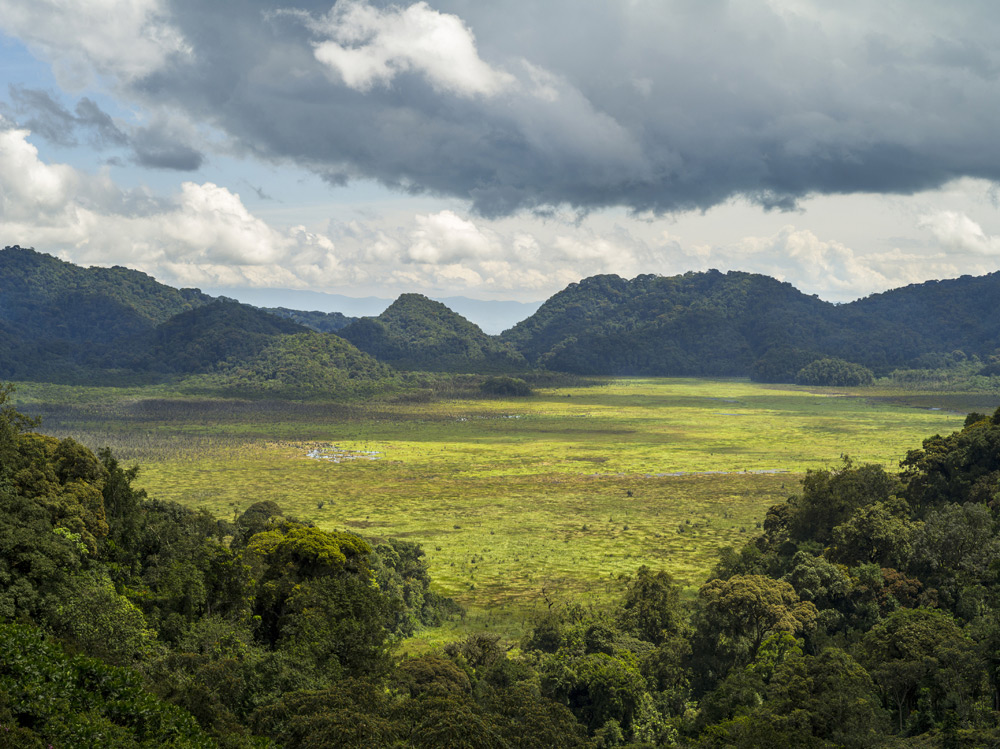 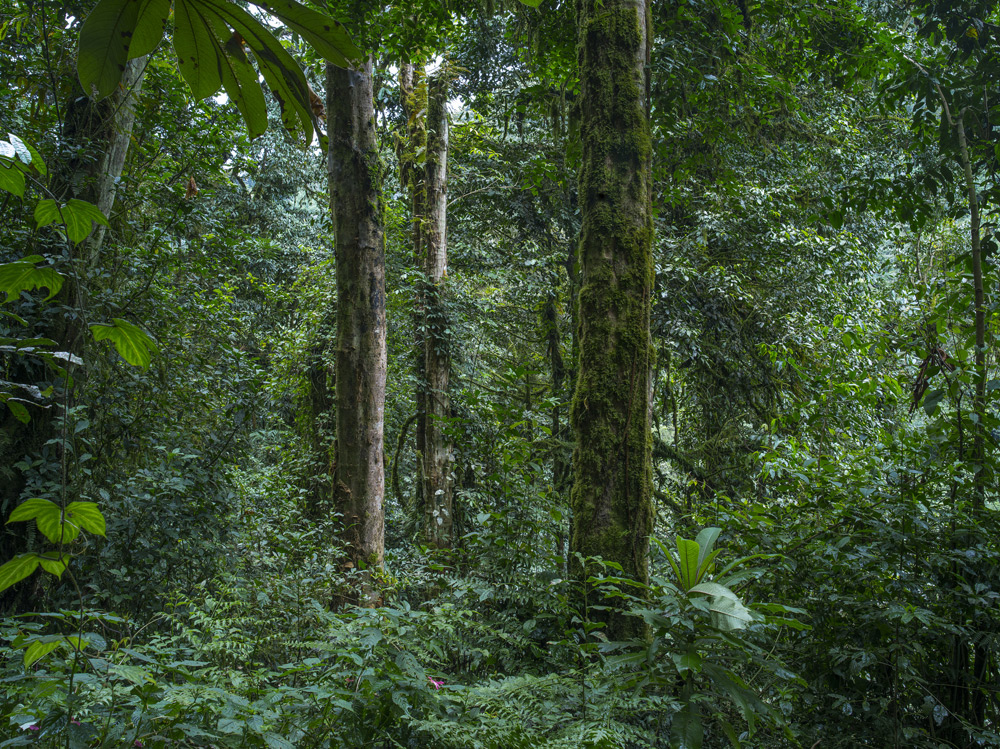 “(…) What I remember is I would eat sorghum. I would chew the unripe grain and swallow the sap. Or else I would eat guava as it was in season. And when I thought I was going to die of starvation, I went and asked other people for food. I tried my luck at night at people’s homes who I thought would be particularly merciful, especially those who we used to pray with. If you were lucky, you’d get someone who’d give you food. If you were unlucky, you could be denounced and the following day they’d come and get you (…)” 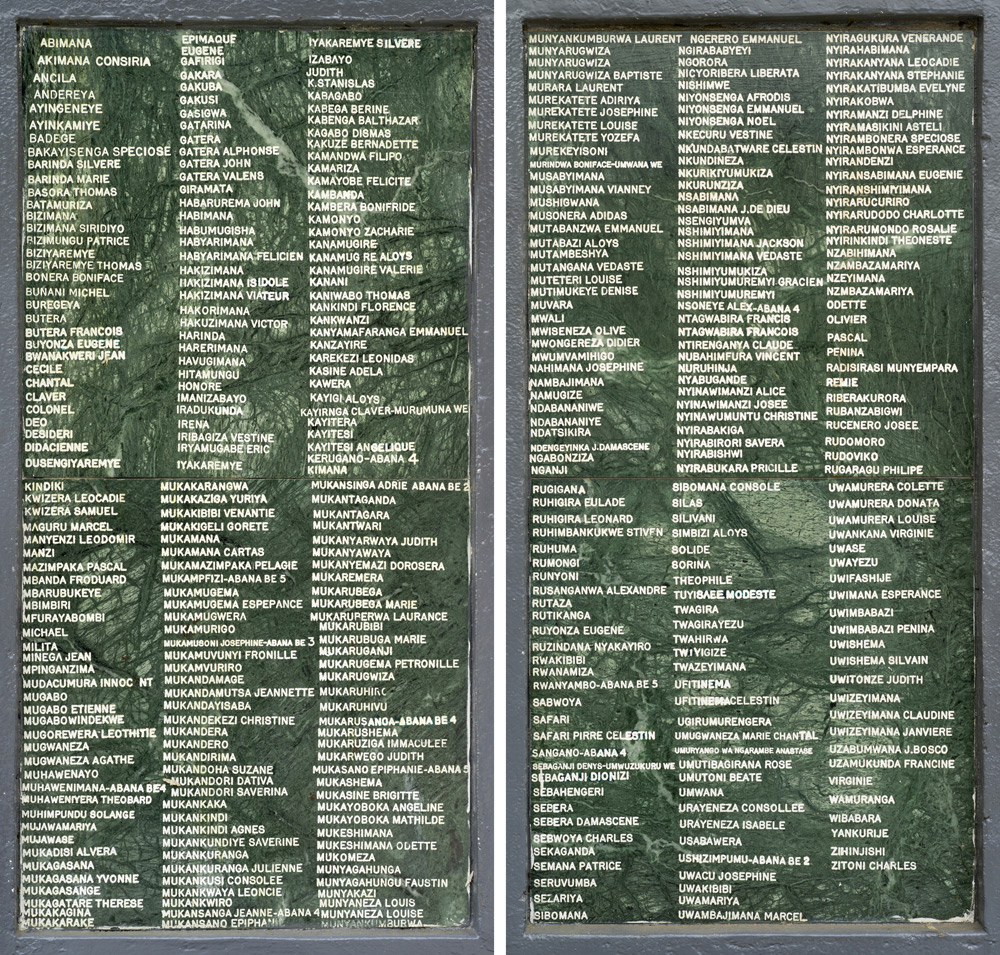 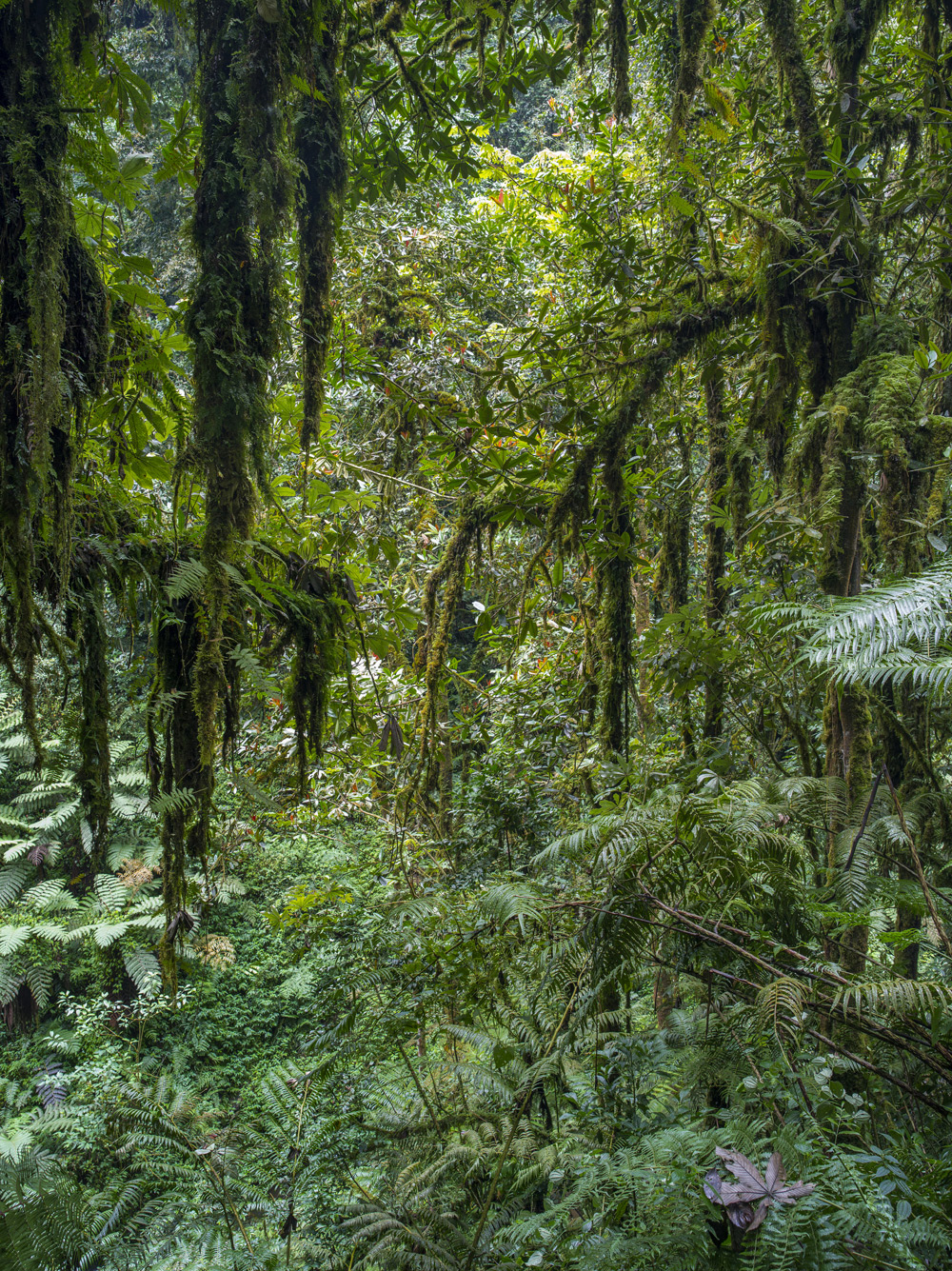 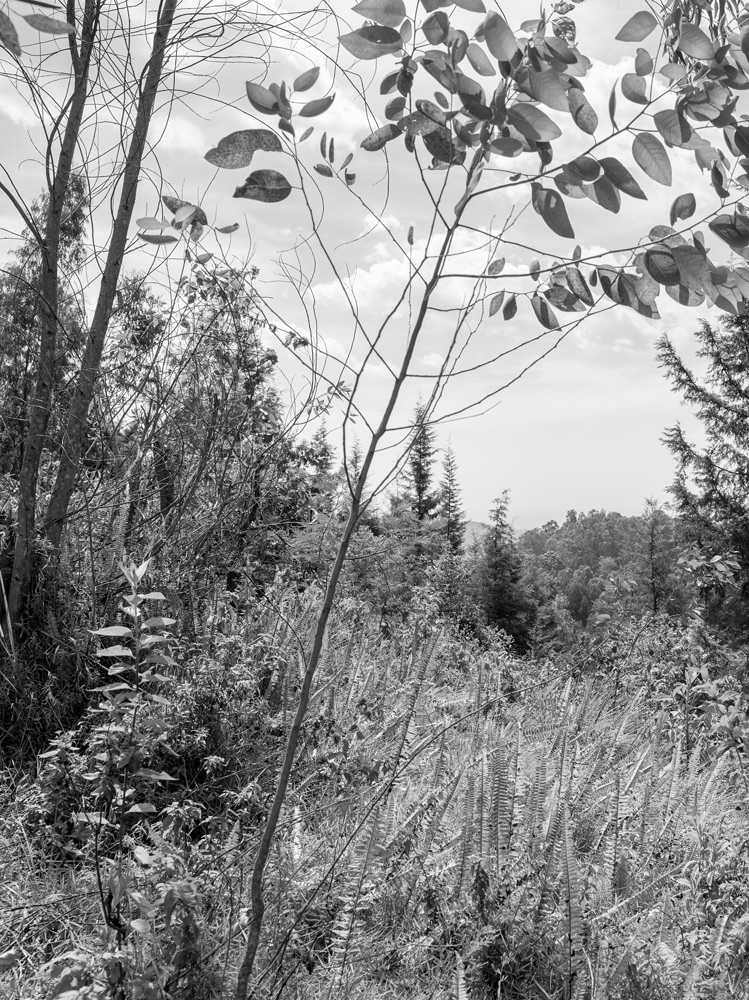 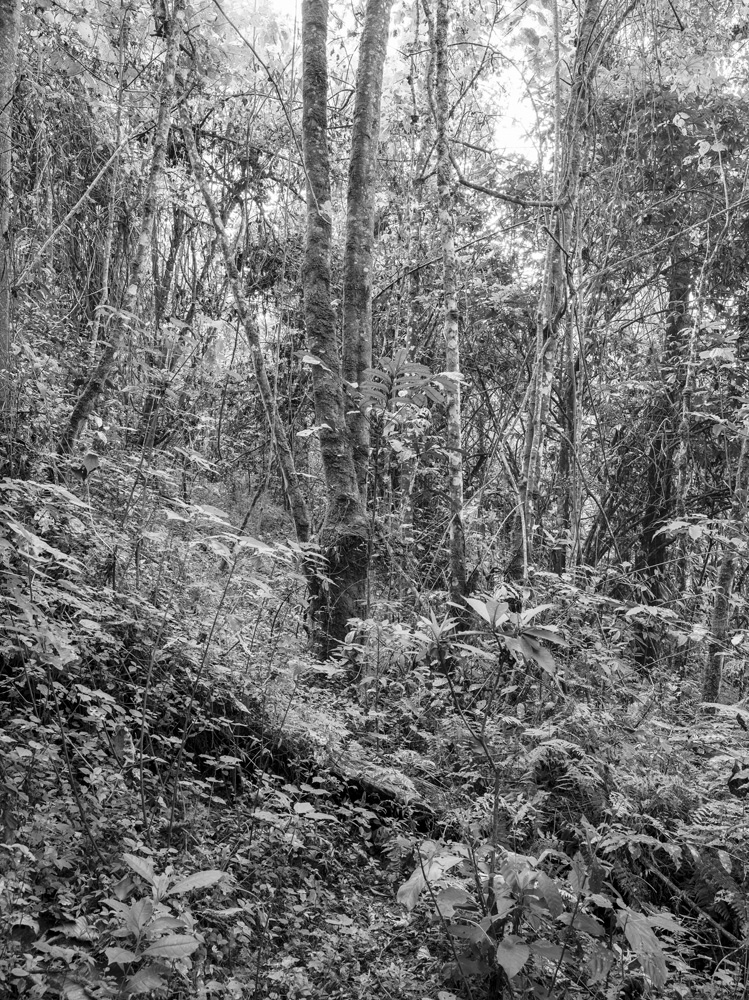 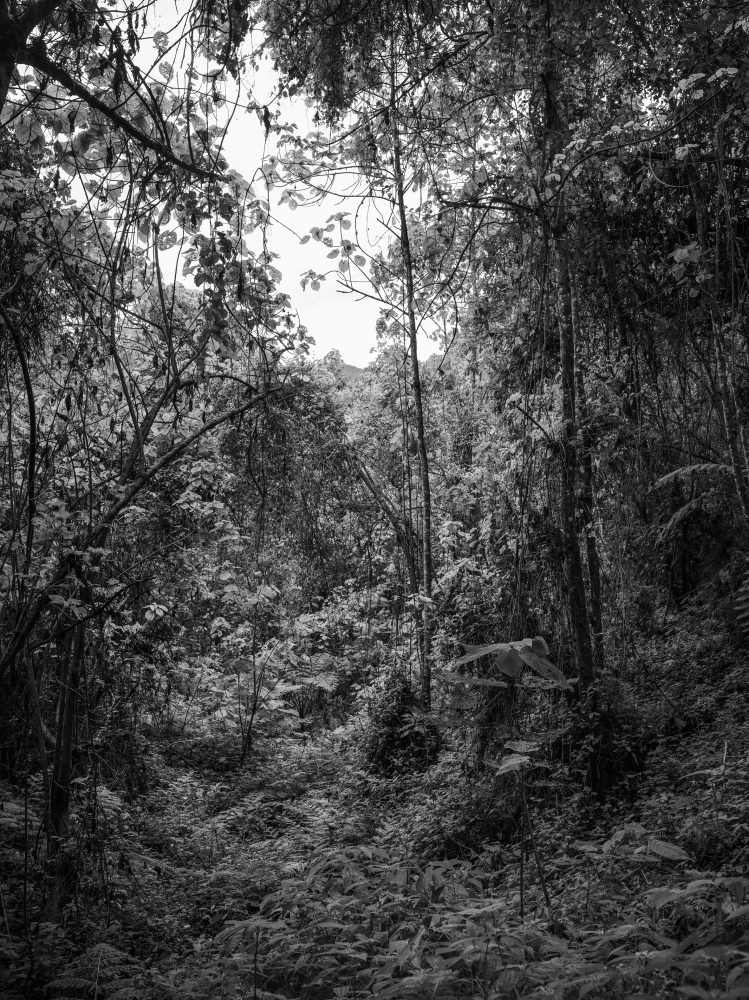 “(…) What happened is a mystery. Can you imagine people killing other people for no reason ? It was a terrible situation, it was frightening, there was much sorrow. I thought the end of the world had come. It was the strength of God that made me react and I decided to hide them even though, if we were caught, they would have killed us all. But God didn’t want that. During the genocide it had become like an anthem, the radio talked about it, they said that Tutsis were the only enemies of the Hutus and that if a Hutu was caught hiding a Tutsi, they should both be killed (…)″ 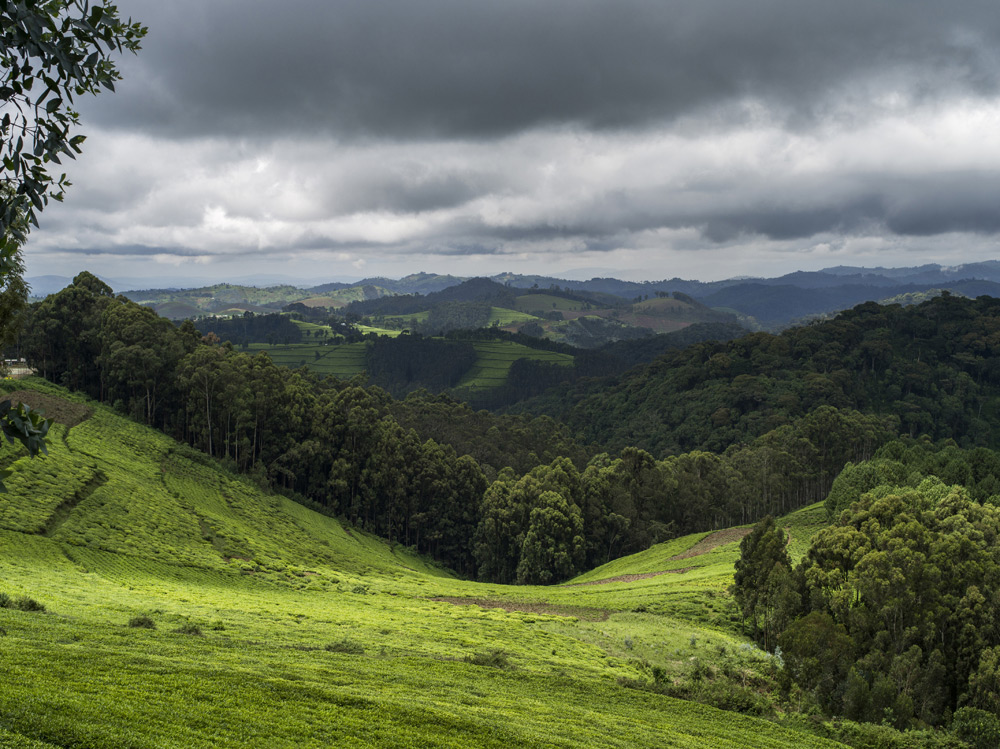 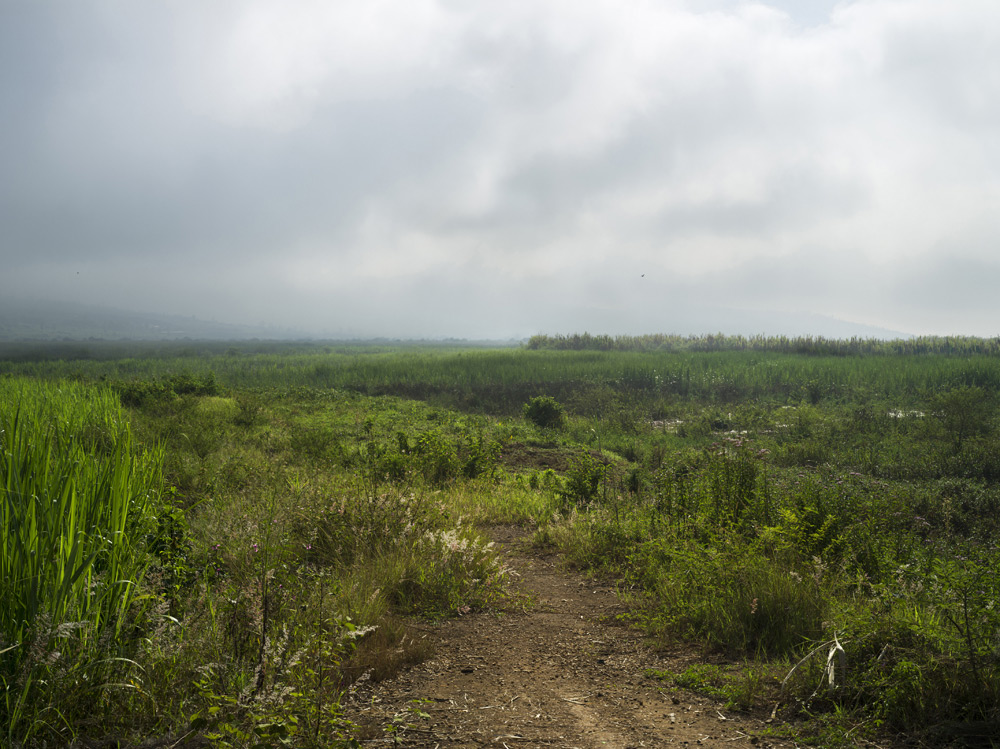 “(…) My parents lived near here. They had seven children. Everyone was killed, I am the only survivor. As I was alone, I didn’t get the chance to finish my studies. We live with the killers as we have no choice. Of course it’s better to forgive, but only those that ask for forgiveness once they have confessed to everything they did and why they did it. Then you can forgive, as forgiveness is necessary in life. But when you are unlucky enough to live with them again, and they haven’t told the whole truth, there is still something hidden, especially when it is where the bodies of our loved ones are so we can bury them, then I say that it is like a rocky road that you must learn to endure. We say hello to them, some reply willingly, others pretend that everything is ok. We try and live together. Some of them frighten us because, deep down, they haven’t changed. Even if they can’t do anything to us at the moment, the way they talk shows us that they’re still the same. Those ones scare us. On the other hand, young people born afterwards are humans like any others (…)” 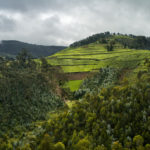 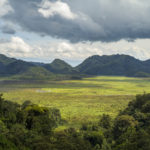 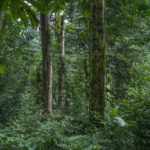 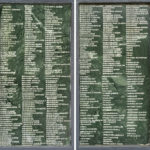 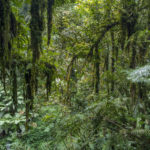 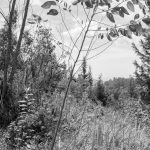 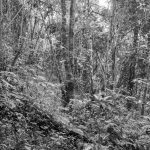 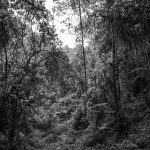 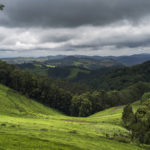 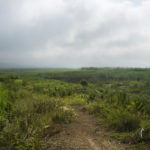 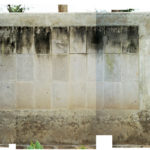